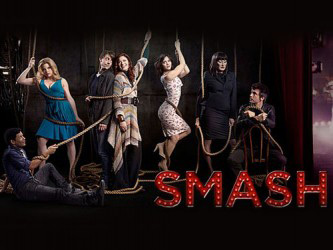 A successful songwriting duo of industry veterans Julia and Tom have an opportunity to create another Broadway hit but making it to opening out isn't easy. When a tenacious producer, Eileen, joins the project, a musical based on the life of iconic actress Marilyn Monroe, a rivalry for the lead role percolates between a beautiful novice and a stage veteran who is hoping to catch her big break. While the production is being prepped for opening night, real life has a tendency to get in the way -- Julia and her husband are in the midst of a complicated adoption, the producer's divorce proceedings could threaten the production's finances, and the director could derail everything if he puts the star in a compromising position.