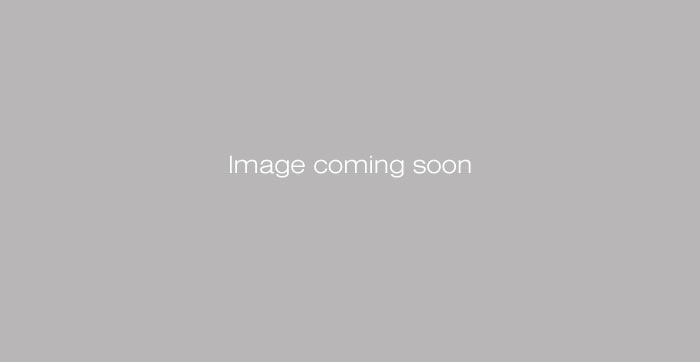 Mark Friedgen is a fourth generation Californian and the third generation in his family to choose the film business as a career. He grew up in the San Fernando Valley and graduated from Notre Dame High School in 1977. He then attended Valley College and majored in Film and Art. Mark started in the film business in 1980 working as an assistant film editor for Sunn Classic Pictures in Utah.

After working at Sunn for 2 years he returned to Los Angeles. Once back in LA, Mark decided to pursue sound editing. He worked for a short time for a few sound houses in town and then started working for Echo Sound Services in the fall of 1982. Mark started as a driver for the company and moved up to sound effects editor by 1983. In 1985 he was promoted to Supervising Sound Editor. Echo was in the process of switching from film to tape and Mark supervised some of the first shows to be posted on video tape. Mark has received seven Emmy awards over the years. Highlights for Mark include "Lonesome Dove" and Rough Riders (1997) (TV).

Between 2003 and 2005 Mark was one of the most prolific and highly respected sound supervisors at Technicolor Sound Services. In 2005, he joined with the SPS Partners to help build an innovative sound company and revolutionize the process of soundtrack creation. Today, Mark is Executive Vice President of sound editorial at Smart Post Sound. He lives with his wife, Florence, his son Mark and daughter Ellie in West Hills.