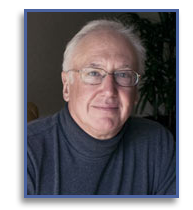 A graduate of Temple University and The Settlement Music School of Philadelphia, Joe moved to California in 1976 and began his career as a film editor, transitioning to sound editorial and design in 1977 at.....read more 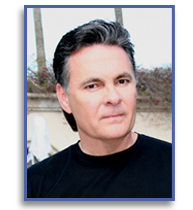 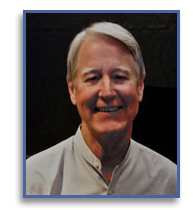 A film producer and production executive in the ‘70s, Michael traveled around the world to film in the most exotic....read more 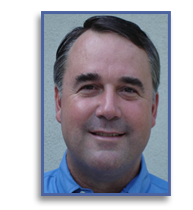 Mark Friedgen is a fourth generation Californian and the third generation in his family to choose the film......read more 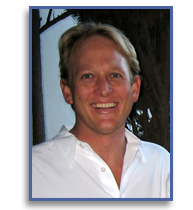